We have all heard about the ugly thief of joy, comparison. It is easy to see someone else’s success and think we cannot measure up.  But GOD. He has made you so different from others and you need to begin to embrace this truth, today.

I imagine Esther didn’t feel that she would make a difference with what she had to offer, beauty and charm.  But GOD.

Esther is a third or fourth generation Jewish girl living in exile in Persia. She is an orphan who has been raised by her cousin, Mordecai.  She is described as obedient (Esther 2:10), however, I imagine, she has some abandonment issues and has developed a tough outer persona. She has learned a little street smarts too. Esther is a survivor and she is doing all she can to blend in to her surroundings. For one, she has changed her name (Esther 2:7). Her Farsi is as flawless as her Hebrew. Plus, her clothing and hair styles are right on trend.

We hide in our culture too. We blend in, especially at work or in business.  We want everyone to see our expertise and experience so we can move up our corporate structure.  We may be guilty of compromising our morals to go along with accepted practices and work for our own best interests.  Are you hiding your true self when you work each day?

Esther can’t hide though, she is beautiful.  When she goes to get water, heads turn to watch her go by.  I imagine the boys are looking at her, but also the girls may be straining to see what Esther is wearing, so they can copy.  Beauty may be skin deep but we learn that Esther has brains to go along with her beauty.

When all the young girls of the kingdom are rounded up for the King to choose a new Queen, Esther is taken. Through obedience to Mordecai, she plays the game correctly and does everything right. Yes, she was hiding her true identity, but God was giving her opportunity for greatness.  He was calling her to the political workplace of the palace by orchestrating everything in her favor. As you can guess, Esther does win the King’s heart and becomes Queen.

Years pass before Esther’s life comes to a crisis moment. Haman, a man who hates Mordecai (Esther 3:2), has risen to power and threatens the lives of all the Jewish people. Esther is left to decide her next step.  She cannot hide any longer who she is, that won’t keep her safe if action is taken. She has been positioned as Queen to do something, to act for her people.

As a believer in Jesus you too have your position, your business, to do something.  God calls us living stones that He is building to offer spiritual sacrifices pleasing to Him (1 Peter 2:5).  We are chosen as royal priests to show others the goodness of God (1 Peter 2:9). Like Esther, you are royalty in the Marketplace. How will you respond?

P.S. This is an excerpt from my new book! It is designed to give you the tools you need to Clarify your Calling and live it out through your Business. Want to know the rest of Esther’s story? Get on the list for pre-orders by emailing me your name and contact info. 🙂 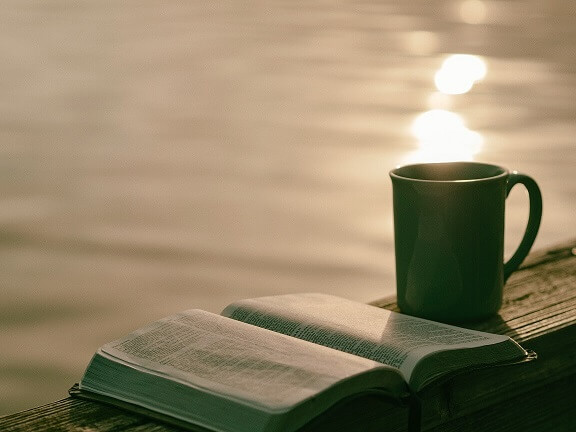 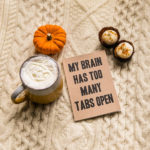 We know that God is not the God of confusion or disorder. But, unfortunately, in this world, we do … END_OF_DOCUMENT_TOKEN_TO_BE_REPLACED